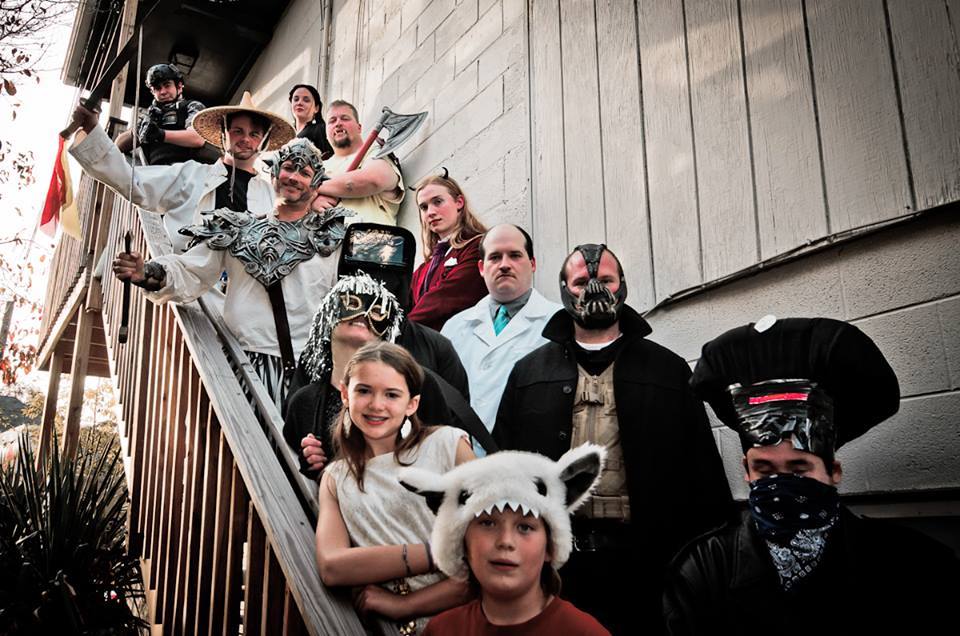 Asheville Scarefest started out as a little mini-con for Pathfinder Society, back in 2013. The idea was to find a way to combine the creepiness of The Best Holiday with the joy of our favourite hobby, and it worked! We ran and played a lot of the scarier PFS games, had some pretty great costume contests, and everyone had a lot of fun. In fact, it went so well that in 2014 we could barely fit in the Wyvern’s Tale (our FLGS — Friendly Local Gaming Store). So we realized that we’d need to find a bigger place. And once we were looking for a bigger place it occurred to us that there was no reason to limit ourselves to only one game. Most of us don’t only play one game…but for some reason the different gaming groups in the WNC area rarely wound up in the same place at the same time.

So in 2015, we threw open the doors for any tabletop game that wanted to come and join us! We got a great response, and wound up running tables of D&D, Savage Worlds, Dread, Shadowrun, World of Darkness, and more. Our goal is to add more variety every year, so if you have a game you’d like to run at some point, let us know!

Those of you who have received our newsletters have occasionally asked about the various interesting creatures that keep popping up around our offices.  So for those of you who are perhaps confused by references to the Tiny Turtles, or are unsure why our Twitter feed is sometimes less than eloquent, here’s a quick primer on what’s wandered in so far…

The Minions are the core clockwork of the AVL Scarefest team, and keep the paperwork in check and the Overlord happy.  While some of the Minions (the most human-looking ones) will be allowed to come to the conference to help out, you can picture the vast majority of them as more miserable Jawas.  Or, more accurately, like this guy.

No one knows exactly what The Overlord looks like, and it’s generally advised not to bring him/her/it up too often for fear they might appear. All that’s really known is that they are a stickler for paperwork. And, apparently, they are very into Halloween. 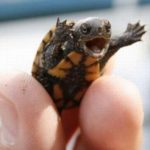 The Tiny Turtles are just that: itty bitty turtles that wander around the Scarefest offices and nibble on the Minions’ toes. No one knows where they came from, but the Minions are all very protective of them, because the toe-nibbling makes them laugh…which makes them stop crying. 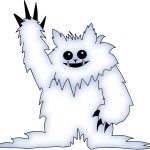 The Yeti wandered in out of the woods one day…or to be more accurate, burst into Scarefest HQ on a rampage, ate the Minions’ goldfish (RIP Egon, Pumpkinhead, and Carol Ann), and was only placated by a massive amount of frozen fish sticks and chocolate custard and a job offer. And that’s how the Yeti became the official SpokesYeti for AVL Scarefest over on Twitter. Which, in turn, explains why our Twitter feed reads like the Cookie Monster wrote it. 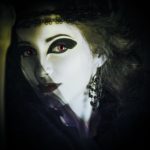 We found Hilda sucking our red ink cartridges dry behind a massive pile of paperwork. She’s sort of pretty, but also really damned creepy, so we didn’t really question when she said she wanted a job. She’s in charge of decorating this year, though you’re more likely to see her Chief Minion, Olivia, than her (she doesn’t really do crowds). You should probably count yourself lucky. 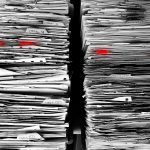 Sometimes the paperwork around here grows to such dimensions that large stacks can be left unattended for long stretches of time. Occasionally, one of those stacks spontaneously shifts into life, becoming a dreaded Paperwork Monster. Paperwork Monsters can be up to eight feel tall, with burning red eyes and huge, gaping maws that have on rare occasions swallowed a Minion whole. They are one of many reasons we really try to stay on top of the paperwork issue around here…but sometimes it’s just too much. We’re just grateful they don’t seem to notice the Tiny Turtles. 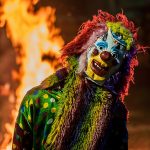 The clowns were not invited, but they came anyway. At least, we don’t think they were invited, but Hilda called them “friends”, so it’s entirely possible she invited them and didn’t tell us about it. In any event, while at first we Minions found them deeply disconcerting, the clowns pitched their tents and stayed anyway, so eventually a truce was brokered and now the clowns are just a deeply disconcerting part of daily life in the Minion Compound. 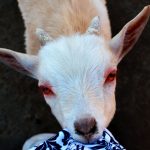 The herd of Baby Miniature Dire Goats was brought in by The Overlord to “do maintenance” so that the Minions could “focus”. That didn’t work out quite as expected, though, what with the goats eating computer cables and shoes (they did take a few inches off the Paperwork Monsters). Eventually, after the Great Upset of 2017, the Clown Cabal agreed to watch over the goats each day so they could be let out of the compound to graze. This turned out to be a most satisfactory solution, and now each day the goats come home to relatively calm Minions who are ready to cuddle them. Or possibly, as in the case of Minion #18, try to get them to do “goat yoga” with them, which sounds patently ridiculous but apparently it’s on the Internet so it must be a real thing. 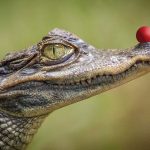 The Swampodiles are *not* cuddly. Not at all. So they aren’t let in the Minion bunker. They are, however, extremely useful for disposing of luggage that Scarefest attendees have left in their rooms after 11AM on the day of checkout. So useful that the Minions have to go on raiding expeditions throughout the year, looking for old bags or suitcases left by the side of the road, in order to resolve Swampodile hunger strikes. 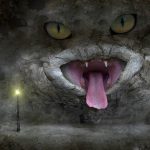 Mountainmouth was discovered having apparently spontaneously appeared in one of the walls of the catacombs beneath the Minion compound. It presents as a massive cat mouth with sharp teeth and a flailing tongue. It has a penchant for talking in riddles and sometimes, unfortunately, it sings.